It’s late November and there is a thick layer of ice on the horse water, frost on the ground, naked trees and yellow grass. The ducks look fluffy, the pigs look blacker and the horse is starting to look like the Abominable Snowman from Rudolf The Red Nosed Reindeer. These are signals for winter meaning its time to get the hay in storage and the farm ready to survive the icy onslaught of the deep freeze. 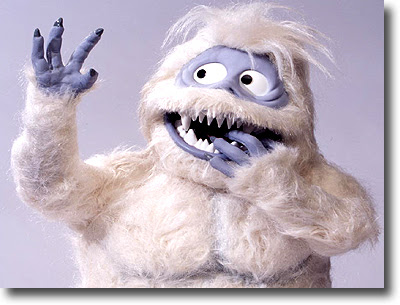 We use two outbuildings to store all the round bales that we’ll need till spring when the grass starts to grow and the horse prefers all things green after a harsh winter. Spring seems so far away.

Brent and I started last week loading the truck and trailer full of plywood and insulation to be transported to covered storage in Wainfleet. We moved a few things around, put my tractor under a big silver tarp outside and made room for hay.

Hay must be stored inside or it rots as soon as it gets wet, so we empty one bay of the back garage and use half the horse lean-to for storage. We currently have fifteen round bales in storage with each weighing over five hundred and fifty pounds. One round bale generally lasts Autumn two weeks in the dead of winter with nothing natural to consume.

I buy my hay from Farmer Steve who lives about a kilometer up the road. Steve’s grandfather used to have a pair of Belgian horses he would hook up to a sleigh and take me for rides in the winter. He was one of those cool old farmers. I’m happy that his grandson has taken over the farm. Steve is kind enough to deliver my hay and help me put it away.

What a work out! I huffed and pushed and groaned as I rolled and flipped the over five hundred pound bales into place. Some bales weight a little more due to moisture content and some a little less. Either way, they’re incredibly heavy. Steven had to help me move one of the heavy round bales and he said after I’d moved two by myself, ” you know, these are really heavy”. I was huffing and puffing so hard I couldn’t get out a response, but I swear I heard him giggle as he walked away.

Saving the world one animal at a time…